Miled Kassis, started this company for industrial gases selling and maintaining gas canisters and tanks for use in hospitals and across various industries. The

MMK TRADING offers many services in pre-production, production, and postproduction facilities in addition to film restoration and audio mastering.

The company invented the first semi-automatic film-cleaning machine to treat all types of film rolls. We have built a state of the art studio using old machines, renewed down to the core, with strenuous efforts to recover what is left of our heritage. Our aim is to bring back the legends and marvelous works of art, theater and cinema in the best image and quality possible. Moreover, MMK TRADING produced several short movies, TVCs, documentaries

and its first feature movie production in 2019.

Marwan Kassis is a Lebanese film director/ producer and inventor in film restoration.

Kassis is born in Jbeil, Mount Lebanon Governorate, Lebanon, to Miled and Mariam Sakr. His father is a businessman working in the medical and industrial gases field, while his mother is a poet and literary in Arabic and French. Kassis began his career at Sawt Al Shaab Radio Station in Beirut 1999 while continuing his education in Communication Arts at Notre Dame University. He wrote and directed a radio show talking about Jazz music and the Lebanese social and political situation.

Kassis is an instructor at Notre Dame University (NDU) since 2011 teaching courses in TV production, Radio Programing, Film Editing, Studio Workshop and Documentary. Film Director, Producer and Inventor at MMK Trading since 2014. Throughout his career, he has directed and produced numerous short films, a feature film, documentaries, and TV commercials along with Live to Tape events. Currently handling archive restoration for the Ministry of Culture and Studio Baalbek in Lebanon. He has sought out new technologies and methods through seminars and workshops such as ARRI workshop (Munich, Germany), IBC (Amsterdam), Berliner studios (Berlin Germany), Neumann industry (Berlin Germany) and Cinema and Culture in the Arab World workshop (Cairo), in addition to attending Berlinale, Cannes and Dubai Film Festivals. Recently in 2017-18, he invented the first semi-automatic film-cleaning machine to treat all film types and formats. 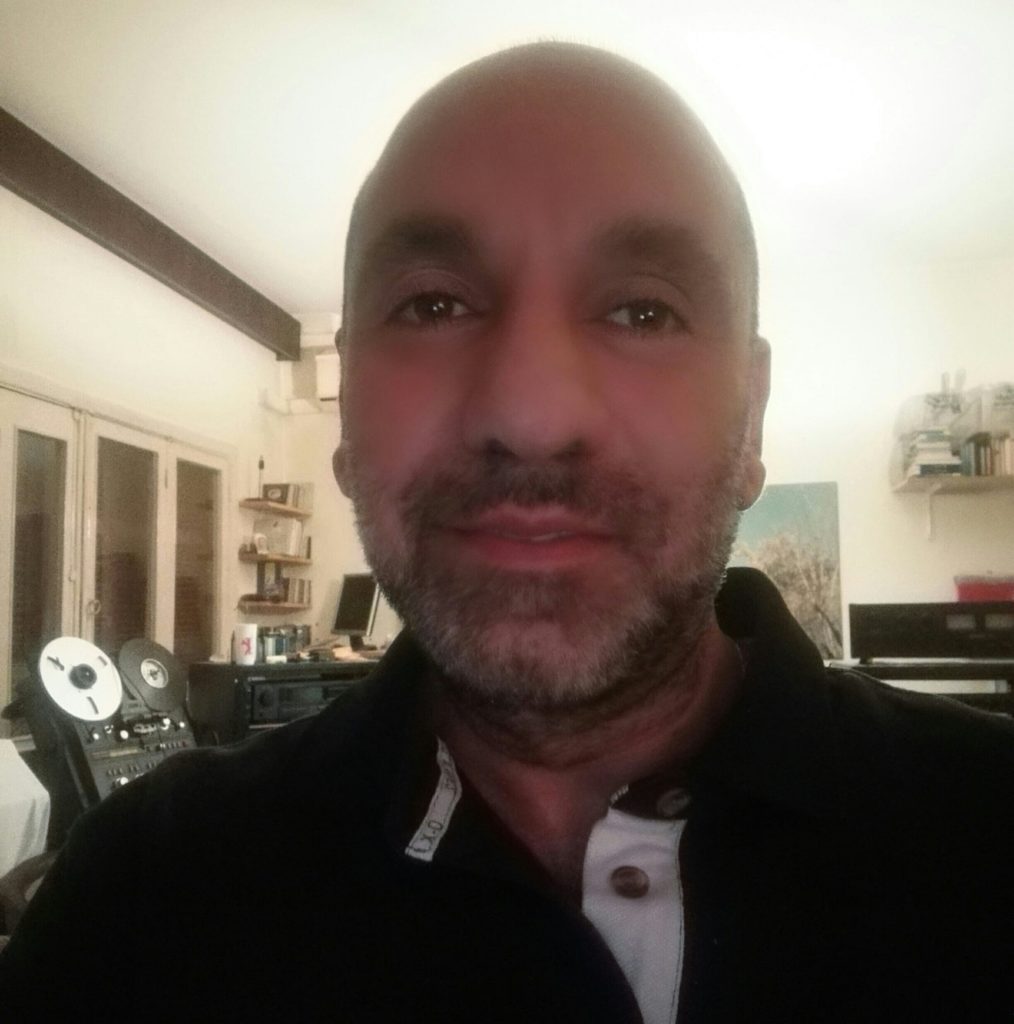